« La Francophonie is a vast country without borders.
It is the French language.
This is the home country.
It is the invisible, spiritual, mental, moral land that is in each of you. »

Le Monde francophone covers all the countries and territories where people can live in French.
Language of administration, business and media of all kinds, alone or with another local language “partner”. 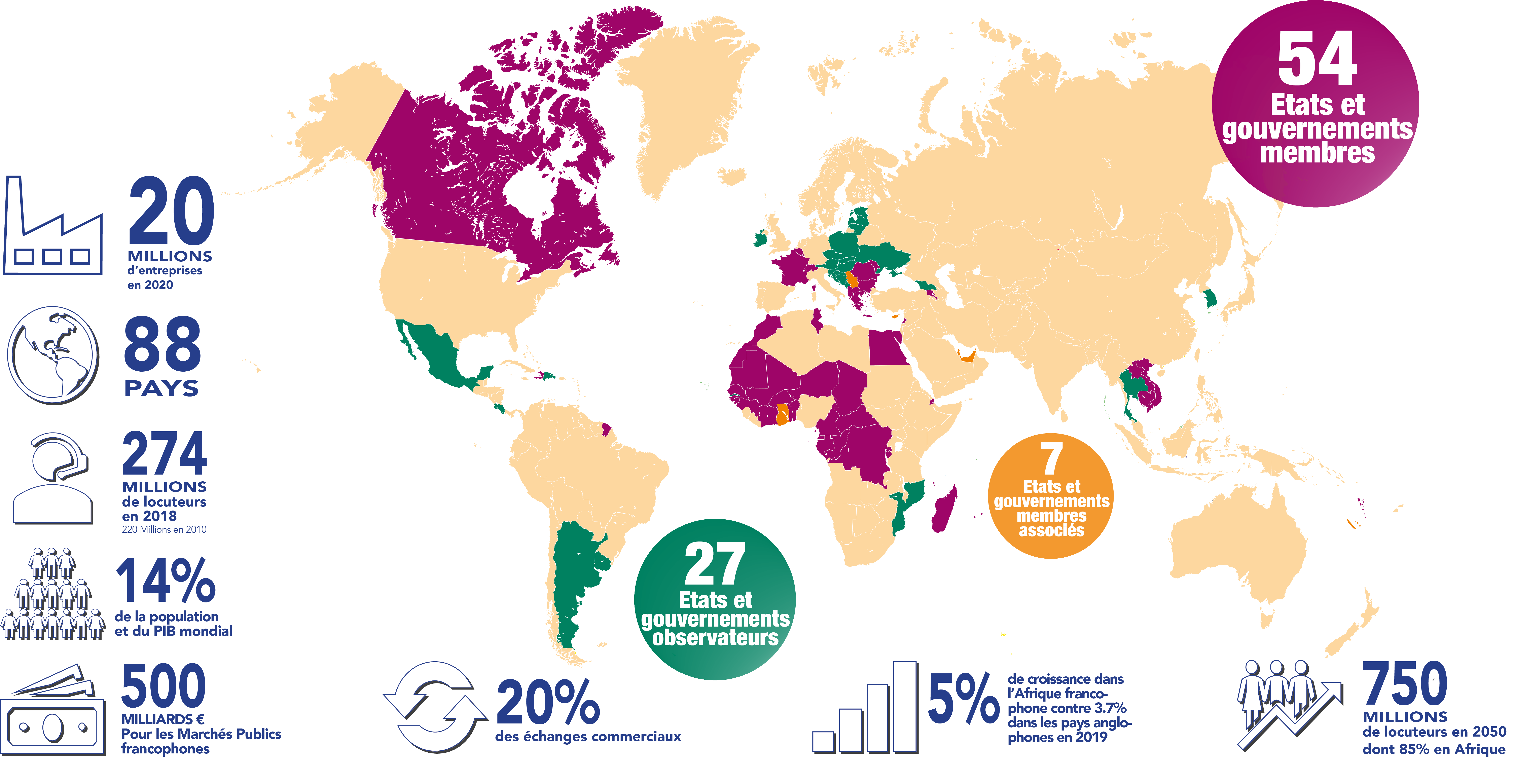 Former President of the Republic of Tunisia

«In the rubble of colonialism, we found this wonderful tool, the French language», liked to repeat the poet Léopold Sédar Senghor, former president of Senegal.

A formula that reflects the philosophy of the founding fathers of the institutional Francophonie – Senghor and his Tunisian counterparts, Habib Bourguiba and Nigerian, Hamani Diori, as well as Prince Norodom Sihanouk of Cambodia – which consists of making use of French in the service of solidarity, development and rapprochement of peoples through the permanent dialogue of civilizations.

This is the whole purpose of the signing in Niamey, on 20 March 1970, by representatives of 21 States and governments, of the Convention establishing the Agency for Cultural and Technical Cooperation (ACCT). A new intergovernmental organization founded around the sharing of a common language, French, responsible for promoting and disseminating the cultures of its members and intensifying cultural and technical cooperation between them. The Francophone project has constantly evolved since the creation of the ACCT, which in 1998 became the Agence Intergouvernementale de la Francophonie and, in 2005, the Organisation Internationale de la Francophonie. 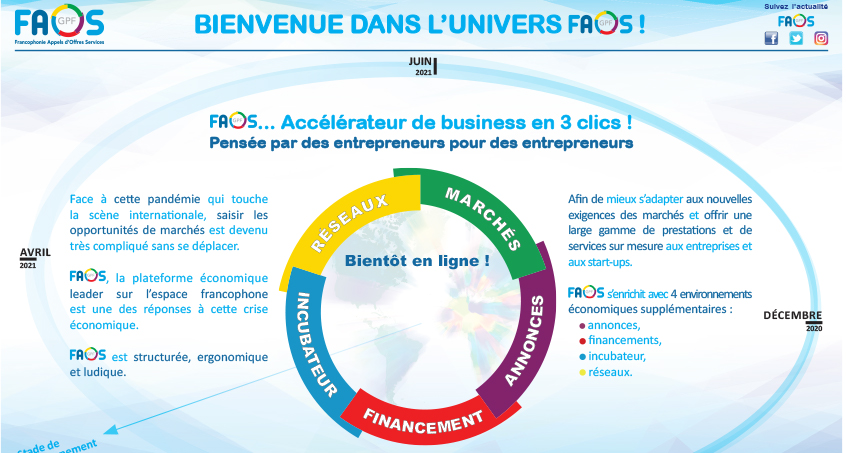 Innovative platform for the economic development of Francophone businesses 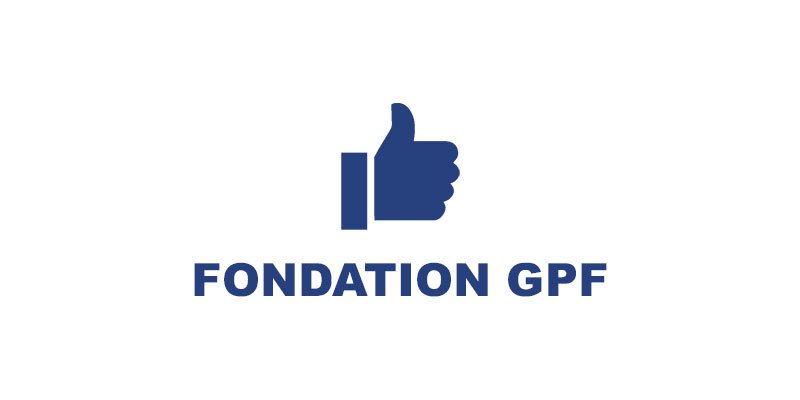 Springboard for the francophone future!

Training
Employability
Support for the creation of francophone or francophile businesses

Are these fields of intervention 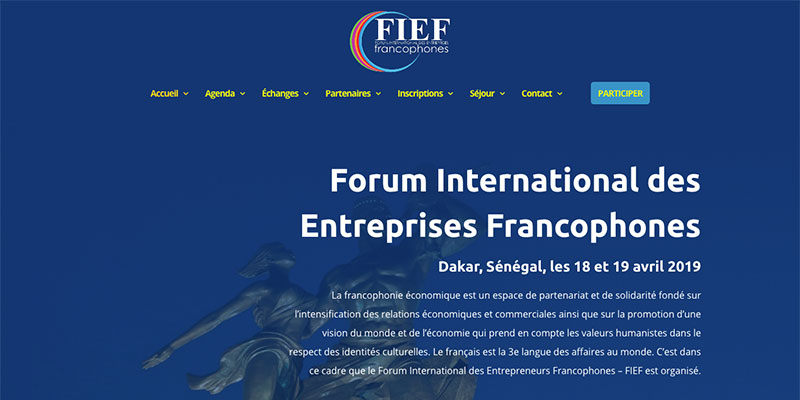 This economic forum is the largest business event bringing together as many francophone players in various sectors of activity. 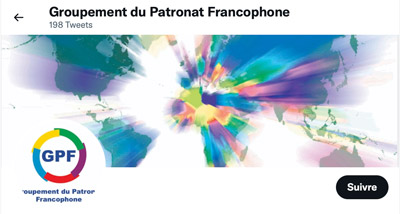